The Tampa Bay Margarita & Music Festival is the largest festival in Florida dedicated to Margaritas. It is a yearly event happening on a Saturday in May along the Riverfront in Tampa, Florida. The event was held at Curtis Hixon Park for the first six years of existence but was moved to Julian B. Lane Riverfront Park in 2019 to allow for more than 15,000 festival-goers. Before 2019, the event was called, “The Tampa Bay Margarita Festival.” Its star-studded lineup of live music acts by mainstream artists along with a DJ serenading the crowd warranted the name change.

The musical lineup in 2019 included music acts that topped the charts, local music bands that play earlier in the day and DJ Fresh was the host playing music in between acts. The 90’s grunge band, Soul Asylum known for the tune, “Runaway Train” was one of the opening acts. The Grammy winners performed their set before Cold War Kids, also an Alternative Rock band who performed their Billboard-topping song, “Miracle Mile.” Nelly headlined the event, rapping his Grammy-winning Hip Hop singles, “It’s Getting Hot in Here” and singing his country music hit, “It’s all in My Head.” The diverse music was a huge draw for this year’s crowd. The musically charged festival is expected to draw bigger artists and bigger crowds in the following years.

As Tampa Bay has grown to be a leading “foodie town” due to its ethnic diversity, the festival also features food vendors reflecting Tampa Bay’s community. Jamaican jerk chicken, BBQ, grilled cheese, empanadas, doughnuts, and ice cream are among the tasty fare on hand. Tacos, as expected at a margarita festival was available from Fuzzy’s Taco Shop in 2019. Fusion dishes such as Mexican sushi burritos and karaage/kimchee fries are among the exotic foods people stand in long lines for.

Patrons have no problem standing in line for the 60+ varieties of margaritas available. Vendors serve traditional margaritas, frozen margaritas and unique flavor combinations at the festival. Every year tops the last in quirkiness as the margarita creations have included flavors like watermelon matcha, mango jalapeno pineapple sriracha, boba margaritas, and even churro margaritas were on hand. It is not a surprise that the margarita flavors also showcase the rich culture of the town. In addition to margaritas for sale, patrons could also purchase a ticket for the Grand Tequila Tasting held during limited hours that comes with a collectible tasting glass.

As festival-goers sip drinks, they can browse and shop at a vendor marketplace, which has included a tattoo stand. Many vendors give out freebies and hold contests for business exposure. The festival draws a large local crowd but also pulls in statewide and nationwide visitors as Spring is a popular time for Tampa Bay tourism.

The Tampa Bay Margarita & Music Festival has grown over the last seven years and has evolved to include modern amenities. In addition to a larger park and name change, there is a VIP experience with a lounge for comfort that includes unlimited margaritas, beer, wine, and water. There are levels to the VIP experience for patrons willing to pay a premium for lounge seats closer to the stage and group VIP sections in the Ultimate V-VIP Experience. Technology has also evolved so that every festival goer can register RFID bracelets to make purchases. The bracelets can be activated before the festival, allowing hands-free enjoyment. The vendors no longer take cash or credit to keep long lines moving faster.

The event kicks off at noon and lasts until 11 p.m. concluding with a fireworks display. Ticket prices range from $20 in advance online to $1200 for the Ultimate V-VIP experience for 4 if bought at the gate. 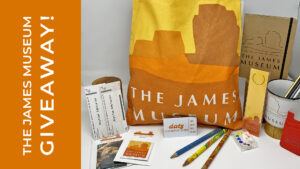 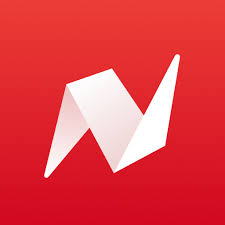 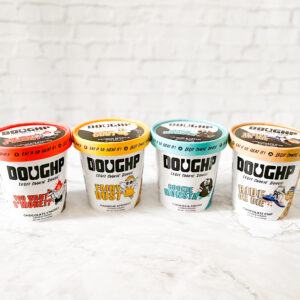 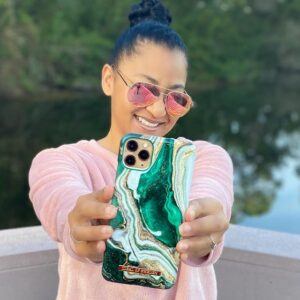 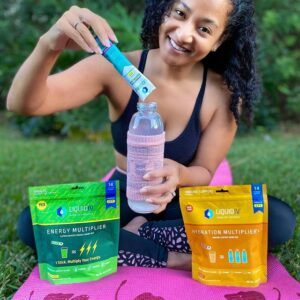 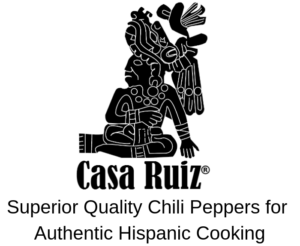 Cheers to no hangovers or flush! Use ALOHAMELANI15 for 15% off your purchase! 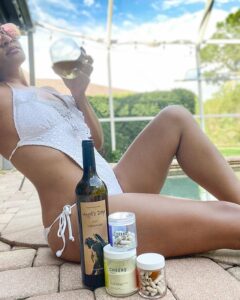 Use Code: ALOHAMELANI for 5% off your order! 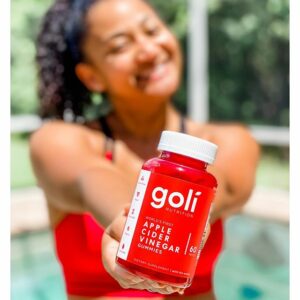 Use Code ALOHAMELANI55 for 55% Off Your Order! 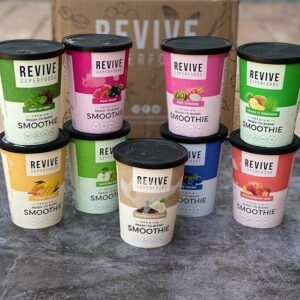 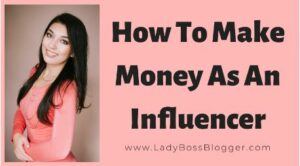 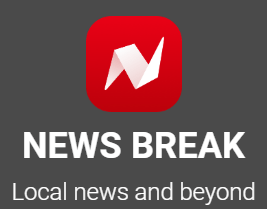 Featuring pictures and stories of my epic travel adventures, food I'm eating, my style, my Blasian culture, my natural curls and showcasing how awesome it is to live in Tampa Bay!

Check out all the local businesses I'm reviewing around Tampa Bay and abroad. This Gold Elite Yelper didn't receive the Yelptime Achievement Award for nothing! I'm kind of a Yelp Tampa Bay Star!

Check out what I'm giving away this month!
1) Enter your info 2) Follow me on Instagram 3) Tag 2 friends to qualify! Specific rules apply for each giveaway.